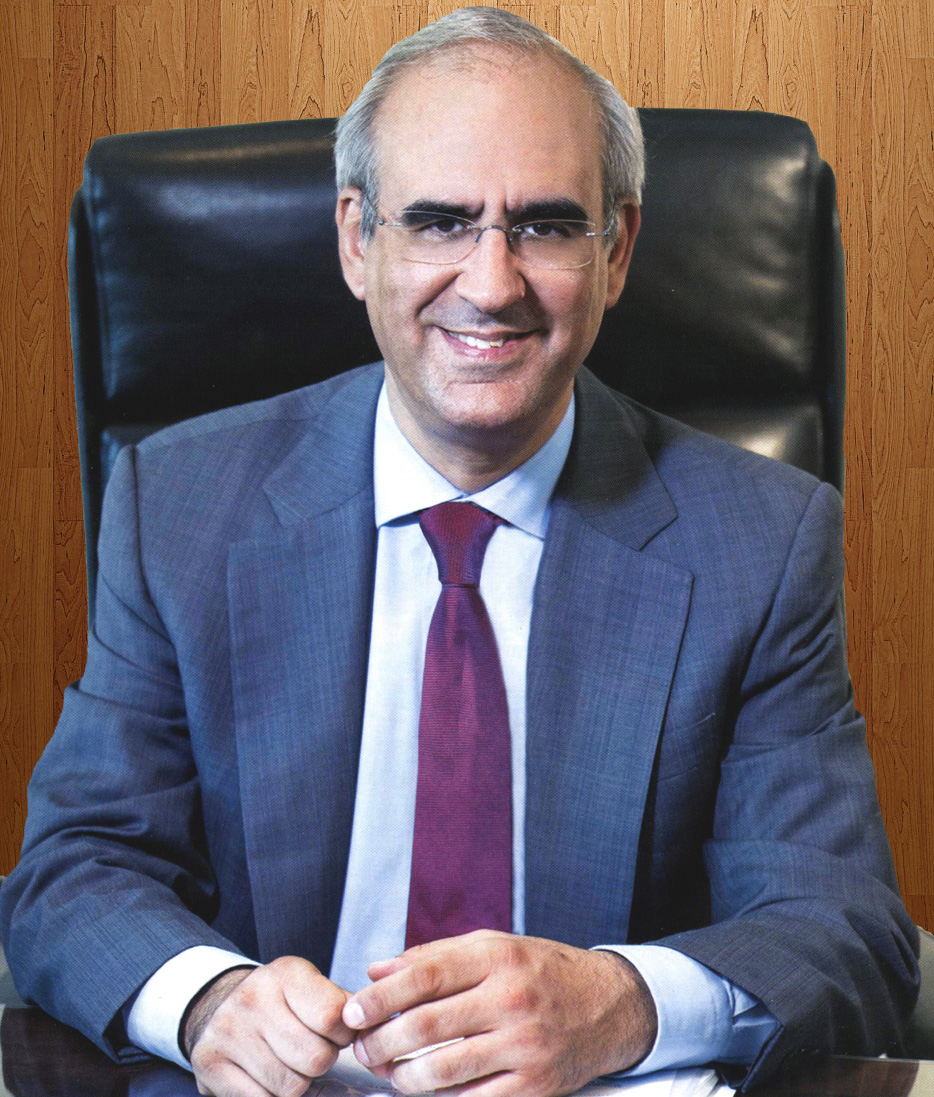 He was born in 1967. He comes from Mani and Cappadocia of Asia Minor.

He has been an Athens lawyer since 1993 and maintains his office with his wife, Georgia Papaefthimiou, also a lawyer.

He has worked as a journalist on ANTENNA television and radio, at the Greek Cypriot Radio Station and has collaborated with local Athenian newspapers.

He was actively involved in school and student unionism.

He was elected from 1994 until 2010, when he left voluntarily, Municipal Councilor of Kifissia.

He participated in the Council of Administration of the Sports Club “HERACLES KIFISSIAS”, he collaborated with the International Foundation for Olympic and Athletic Education and with its late President, Antonios Tzikas. He is also a member of several associations of Kifissia and an active member of the People’s Theater of Nea Erythraia.

In 2004, he was appointed by the Government to the Board of Directors of the Thermal Buses Company - ETHEL S.A. and was then elected its Vice-Chairman.

No phase of life, whether public or private, can be free from duty (Cicero)