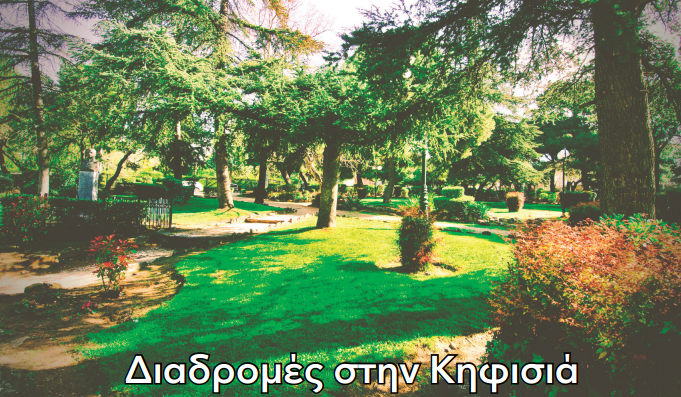 Starting from Othonos, you will see the cyclamens that have bloomed after the first rains. This is where Strofyli begins, the heart of Kifissia, where, in the late 19th and early 20th century, personalities such as Pavlos Melas, the banker Ioannis Pesmazoglou, Benakis, Pinelopi Delta, Stefanos Straight, the general Trikoupis, Vogiatzakis, Ioannis Metaxas and others built their houses

A route that is still enjoyable either by walking or bicycling. You can feel that you are in another city, in another country. 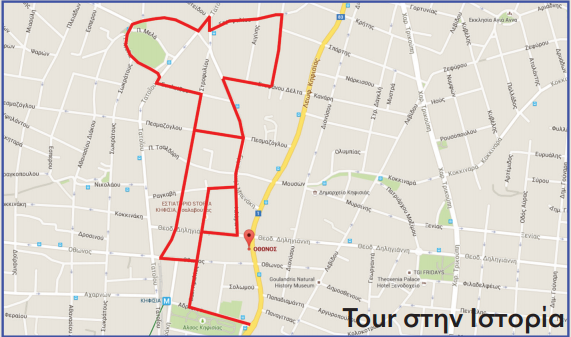